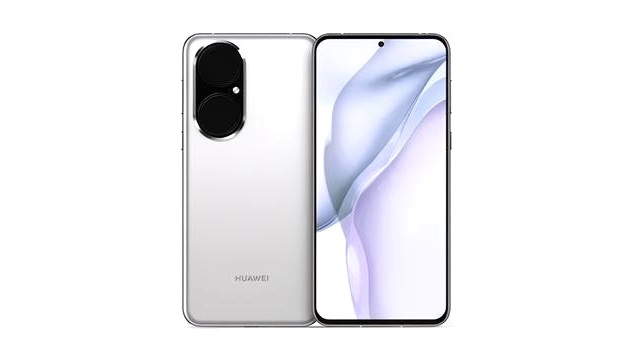 Appearance part, from the latest rendering, Huawei P50Pro back of the dual-ring camera lens layout has been adjusted, the upper ring has three cameras, the lower ring is a square potential multi-zoom lens, camera contours and the published nova 8 series has the same work, greatly enhances the recognition of the whole machine. As for the front, Huawei P50Pro does not continue the design of the last generation of double-hole, centered single camera program does not look too sudden, if the time can be 120HZ high refresh rate and 360HZ touch sampling rate are arranged, then the smoothness and sense of follow-up is a higher level, hope that the time in the body color matching can be more, to meet the aesthetic needs of different groups of people.

All screens are curved, but they are curved differently

According to Huawei official Blog, the company confirms that there will be three models in the Huawei P50 line of flagship smartphones. You can see the different display design differences in the picture below. Each model received a curved screen, but they will be curved differently.

Huawei P50 features the least curved (or even flat) display. The Huawei P50 Pro will be able to boast of a “waterfall” screen, it bends at a large, almost right angle. Well, the P50 Pro Plus will have the most expensive screen – curved on all four sides. Interestingly, in all three cases, there is a single embedded front camera.

In the performance section, Huawei’s P50 Pro will be equipped with a Kirin 9000 processor, but according to multiple sources, Huawei’s P50 Pro may reach a brand new Kirin 9000L chip, with a bloodstained version of LPDDR5, UFS3.1 flash memory to form the three Android pieces. It is worth noting that Huawei’s P50Pro will also be the first to adopt Huawei’s latest self-developed HarmonyOS system, in fact, this version of the system is mainly for overseas users, compatible with more Android applications. If it’s completely open source, it might be the next Android.

Image impact first. It is reported that the Huawei P50 Pro will be equipped with an IMX800 Sony sensor which is considered to be large for its category.

This time equipped with two large-size lenses, is likely to be Huawei’s first water test, equipped with a new liquid dual lens, rather than the current mainstream 7P lens, 50 megapixel 1/1.28 inch bottom to create mobile phone sensor records, we have reason to believe that it with a new generation of Da Vinci independent NPU neuron drive and excellent algorithm tuning, that should most likely greaty help in providing more high quality and accurate image details.

In terms of battery, the handset is expected to have a built-in 4200-4300mAh capacity battery, supporting 66W wired fast charging and 55W wireless fast charging.