The appearance of the new Amazfit band will be very similar to the newly launched Xiaomi Mi Band 7, but it has more advantages than Mi Band 6 in terms of specifications. However, since the Amazfit band may not be as economical as the Mi band, there may be a considerable price difference. However, all these things will become evident only after the Band is released, and now, let’s look at the specifications.

Amazfit Band 7 will feature a color HD AMOLED display shaped like a capsule. The intelligent strap comes with 45 dial designs, accessed through the ‘Zepp’ mobile app, and users can customize the display dials. The band will feature an SPO2 monitor to help track blood oxygen levels in your body. In addition, there is a 24×7 heart rate monitor. As long as you wear the smart bracelet, it will be able to measure your heartbeat; the sleep quality monitor will analyze sleep patterns; a pressure monitor and a unique female health monitoring feature are also included within the app.

Amazfit Band 6 is expected to support different sports modes, including cycling, swimming, running, etc. The smart bracelet is 5ATM waterproof certified, so you can wear it in the shower. In terms of batteries, the company claims that the frequency band can be used for 15 days on a single charge. However, if the user turns on the power-saving mode, the smart bracelet can be used for up to 25 days. The smart band will support Alexa, but it’s not fully confirmed. 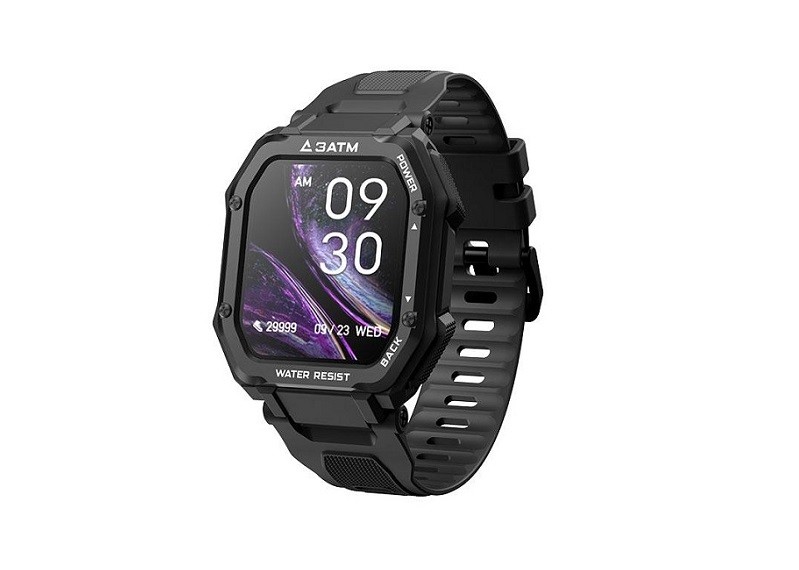 Realme Watch Review: Is it The Best Value Smartwatch?