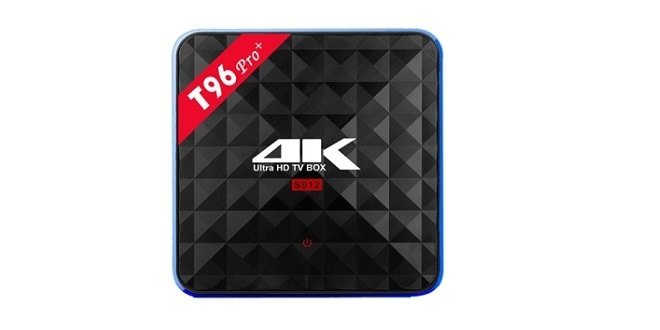 Great Harmony Electronics Industrial launched their latest Unuiga T96 Android TV Box series, based on the Amlogic s915 SoC that comes with three types of configurations. The basic one is equipped with 2GB RAM and 16GB ROM and the Pro, and the Pro Plus version with 3GB DDR3 RAM and 32GB eMMC. Suitable for high-level users in need of additional system resources when running Applications and playing games.

We’re both good. The unit top surface comes with a Diamond pattern look style and also the case is plastic made that looked solid. At the bottom of the unit, you have many vent holes that are used to cool the unit. After playing with the unit for a few day’s general impression is that the case doesn’t heat much, which is a good indication that all the extra heat gets out properly and cool the PCB inside. In the perimeter of the case, the company added a transparent plastic for the LED illumination to be visible when the unit is turned on or off.

The T96 is very easy to operate like most Android TV Boxes out there. Basically, you only have one-touch type power button to turn the unit on/off and the other functions can be operated via IR Remote control that is also included in the package.

When you turn the unit on, a Blue color LED Light turns on indicating the unit is operational and turns into Red vice versa when the device is fully shut down. As for USB Hosts, you only have only two which can be limiting for some user, unless an external USB Hub is used. One host is the standard type and the other has OTG function, used for updating the device firmware via a PC.

The interface is pretty basic, based on Amlogic’s launcher with a tile style layout which can be rearranged dynamically according to the personal user preferences. Device ROM is Rooted running under Android 6.0.1 OS that is more responsive and accessible with a few cosmetic changes in comparison to previous android 5.0 lollipop OS.

Performance under Android OS was noticeable since the device is powered by a fast Octa-core (8 cores) CPU running in clock frequencies ranging from 100 MHz up to 1500 MHz (Peak). That said, everything worked smooth and fast. Benchmark score with the T96 was high as expected from an Octa-core processor. The 3D Rank score that ranked very high do the powerful Mali-T820MP3 that’s equipped with three shader cores that highly contribute both for in playing games and when playing high-bit-rate video files with Kodi since the video decoding is mainly done through the GPU unit.

Worked well as Amlogic hardware provides the best compatibility with Kodi software. The T96 Box came pre-installed containing Kodi 16.1 with all the popular add-ons for streaming video online. From 3GB of RAM, without loading additional residential apps in the background the user is left with approximately of ~1.8GB of free available memory under Kodi environment.

The video conferencing feature maybe not something many people are using, but for this review, I tested the T96 with two types of web cameras to see if they are identified under Android 6.0.1 OS. On both of my tests, I used a Logitech Pro 9000 and a Gsou A20 which is a low-cost generic brand of camera, sold mainly in China and can be found in various shops on the AliExpress platform.

The overall result for both cameras was good and they worked well testing with a few camera applications download from google play store to make sure they are working properly under android operating system, which they did.

After playing with the T96 for a few days I was impressed with the performance of the S912 Hardware. What I was missing were an additional two USB Host ports that could be a nicer option if were added, saving the user the extra trouble in connecting the unit with an external USB Hub. If you are looking for a device with great Kodi support and lots of RAM, then the PRO Plus model will be a defiantly a good buy. 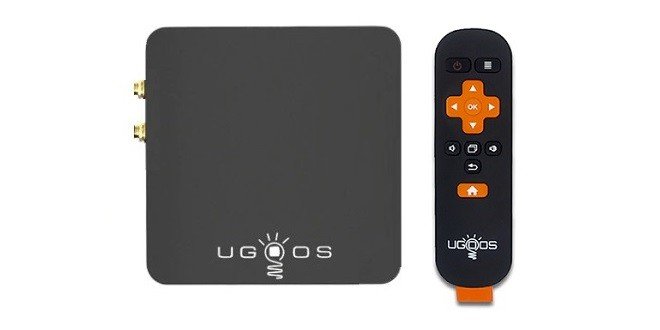 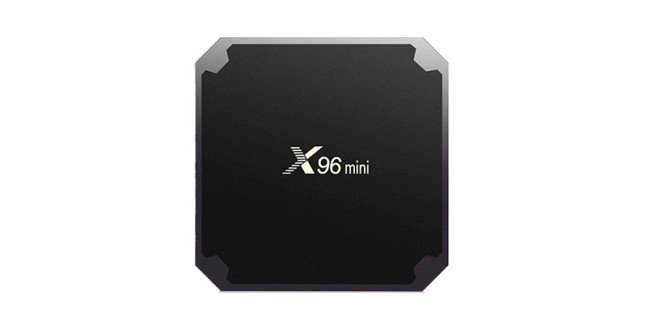