We previously covered the Blitzwolf BW-BR4 in one device that can function as a Bluetooth receiver and transmitter. The newest Blitzwolf BW-BR6 model offers similar functions, but it comes with few major improvements, such as a built-in OLED display that shows the pairing status in a user-friendly way.

Changes from the previous model are not very big. The SPDIF optical and RCA ports were removed in favor of a 3.5 mm headphone jack, which also functions as an input and output interface in receiver/transmitter modes. Besides, accessible control buttons were added too. The internal battery capacity remained the same with a capacity between 500-600 mAh. Overall, based on experience, it’s a nice device with good quality worth considering (Links posted at the end of the article).

What Can You do With a Bluetooth Audio Adapter?

There are few useful applications for the BW-BR6. You can use it with media centers / Xbox devices to stream sound directly to your wireless headphones. If you have a pair of old used stereo speakers, you can use your mobile device to transmit sound wirelessly to your wired speakers and basically use them as a mini multimedia system to listen to radio/ music.

Another option is placing the BW-BR6 unit inside a car along with a few small size speakers. Because the unit is also rechargeable, it can be recharged through the car power socket or USB port if it exists. This ideal type of arrangement connecting the BWBR6 to your car multimedia system will save you time using additional unnecessary audio cables. 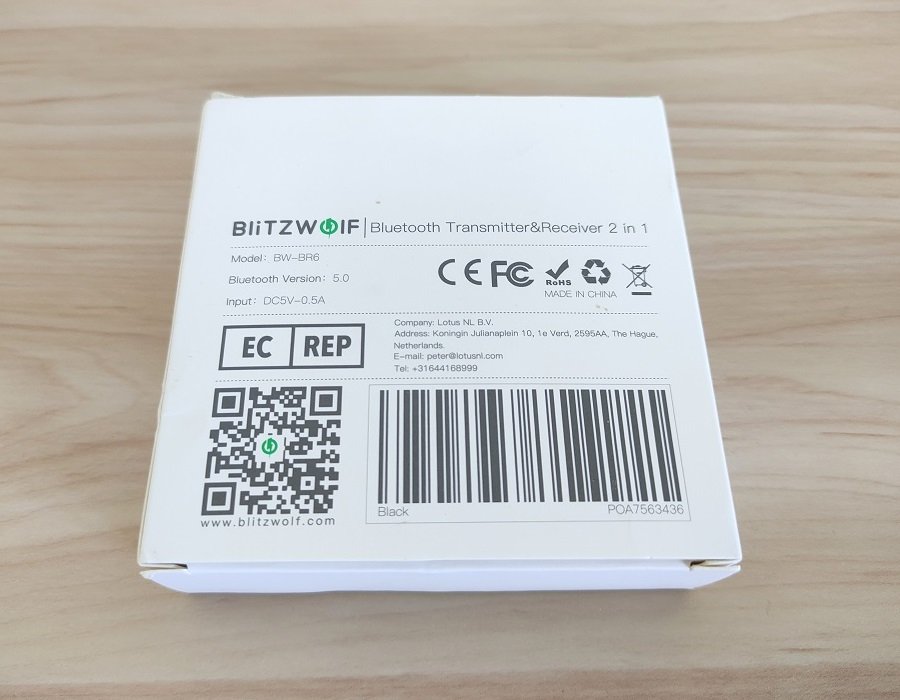 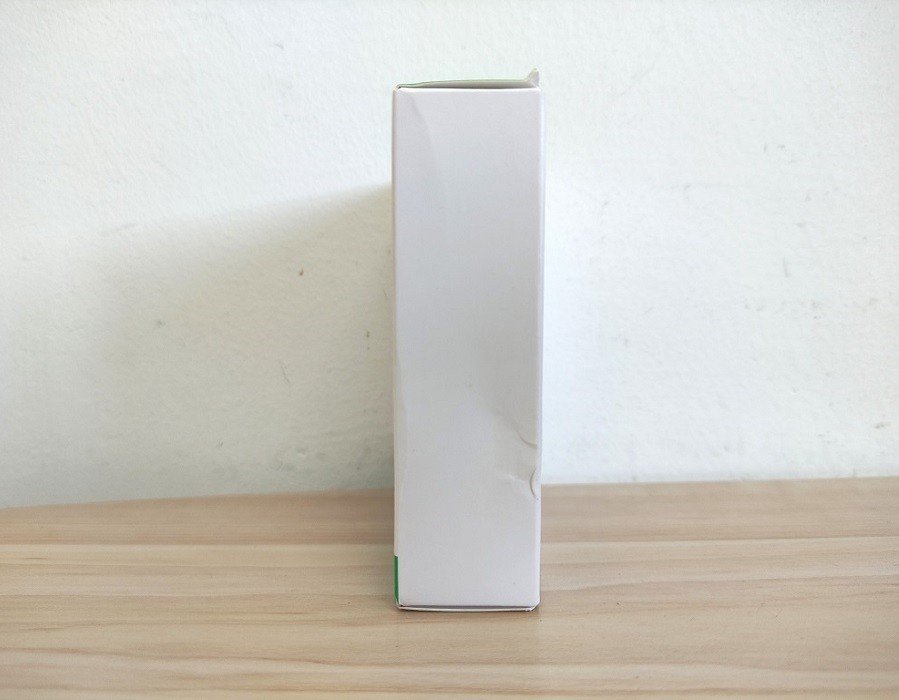 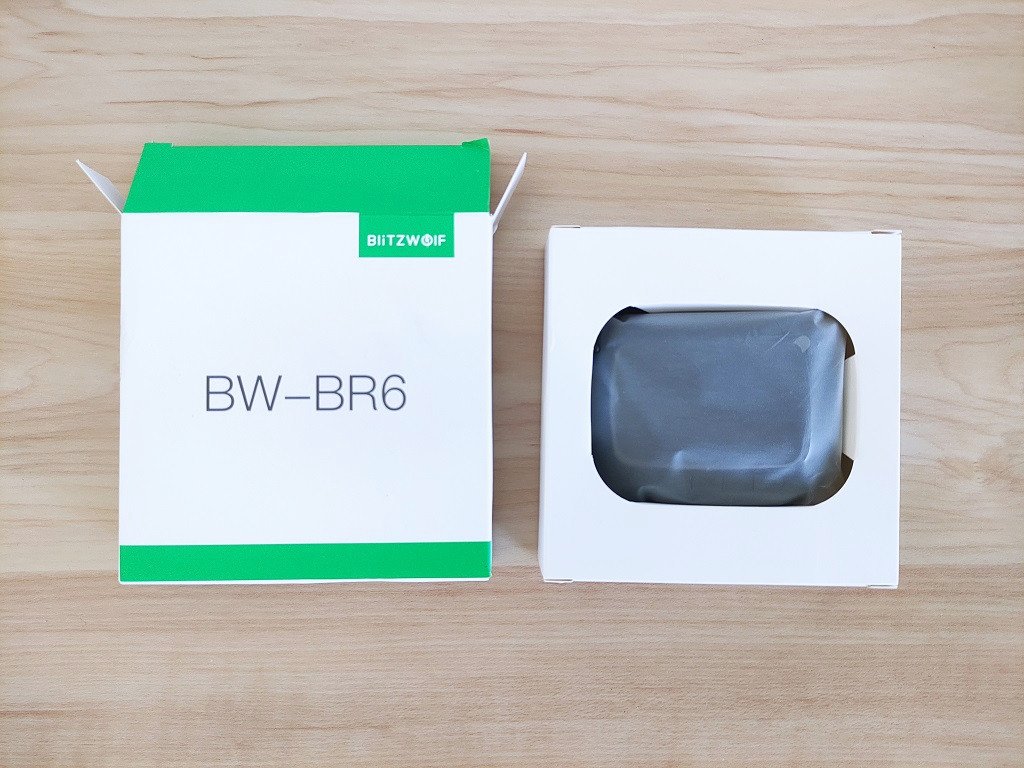 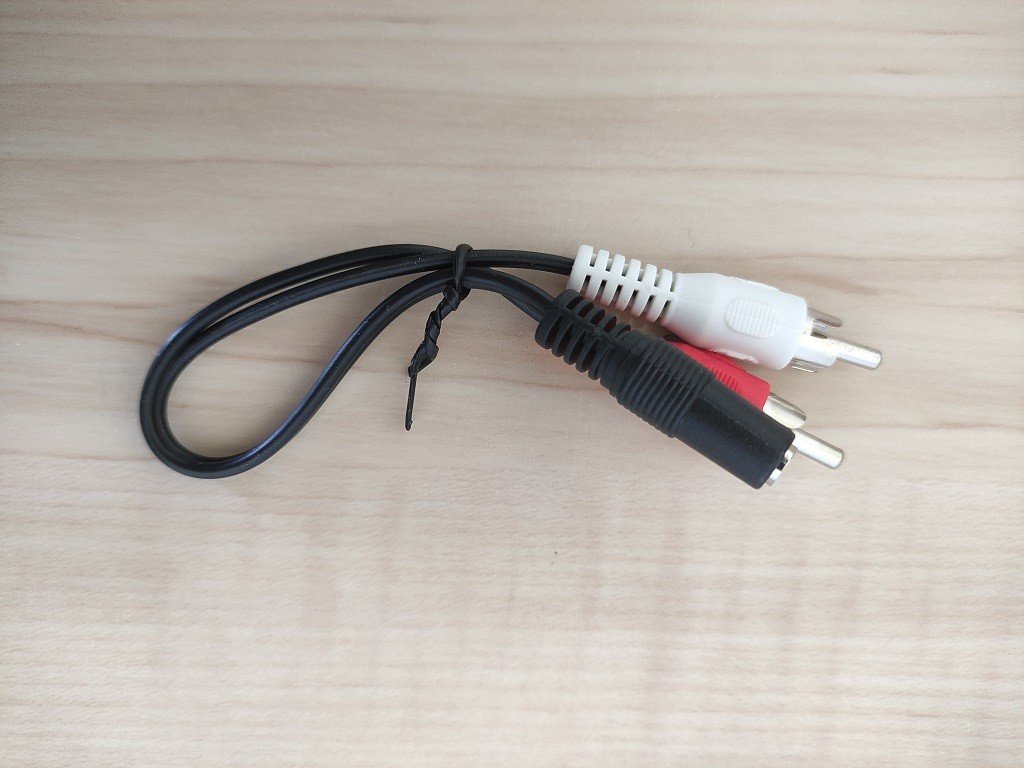 Very compact and small size measuring only 74.5mm x 57mm with a nice OLED type display. You can place the BW-BR6 Bluetooth adapter unit almost everywhere without worrying it will occupy extra space. The display is definitely a good idea. It doesn’t only show you the status of the device, but also display the battery power usage status, so you have visual indication of the battery’s state of charge if it needs additional charging. 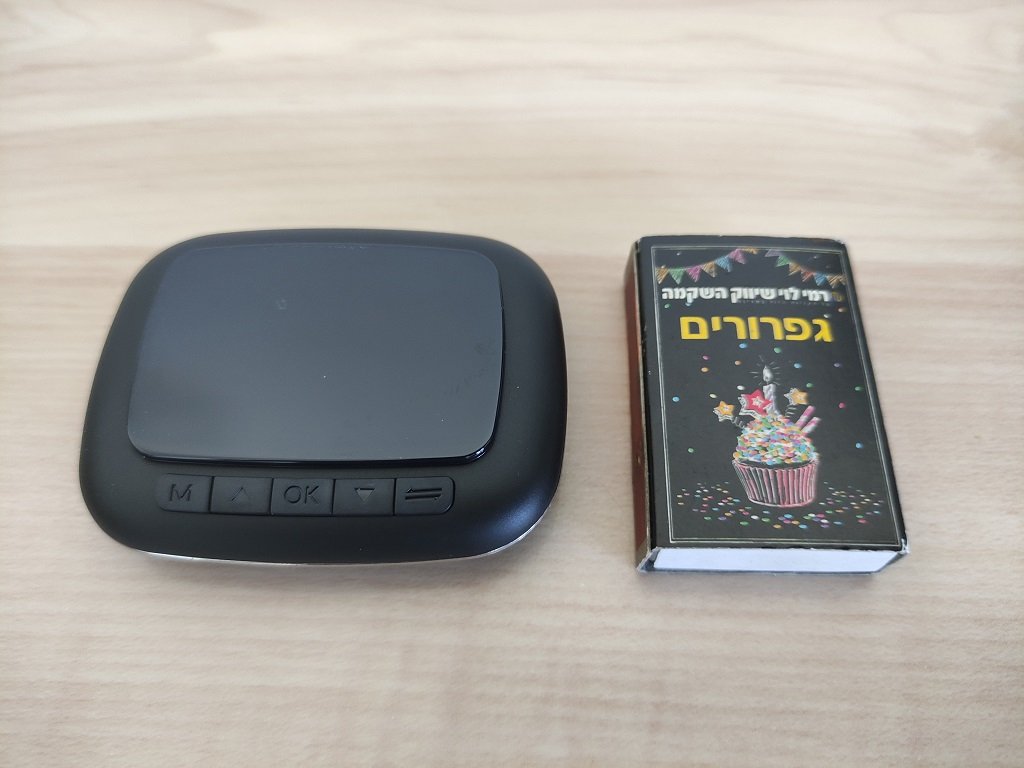 The Blitz Wolf BW-BR6 comes with a power on/off switch located on the back of the unit. Additionally, you also have five operation buttons responsible for all device operations.

Connecting to a Home Stereo System

If you have a home HiFi stereo system with an amplifier and want to stream music from your phone directly to your speakers, the BW-BR6 does it well in RX mode. With a press of a button using the same exact configuration you can also switch to TX mode and pair your Bluetooth headphones/speaker to listen to your favorite music.

Our tests show that the sound quality of the BlitzWolf BW-BR6 was not a disappointment. The sound produced by the device was excellent and very clear. We also definitely recommend using a good amplifier to boost the sound level up. In our test we tested streaming range with a POCO X3 phone. During streaming we didn’t notice any tech problems nor “hiccups” from a distance between 6-10 meters.

We have no complaints concerning this product. This is a great 2 in one audio adapter with a good solid design that can be used as a receiver and transmitter.

Where Can you Get It!

If you liked the product, you can find it in Banggood official online store (the link is posted below). 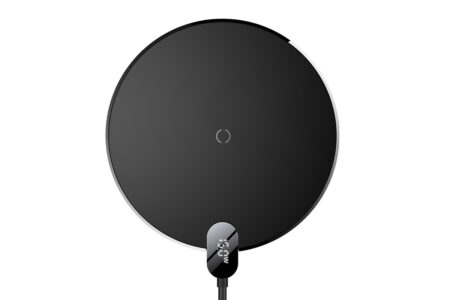 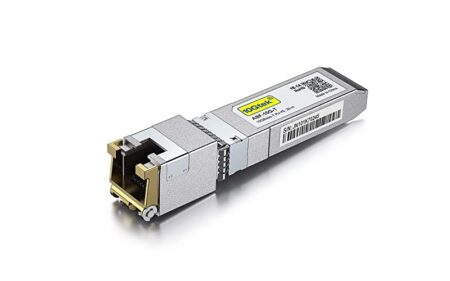 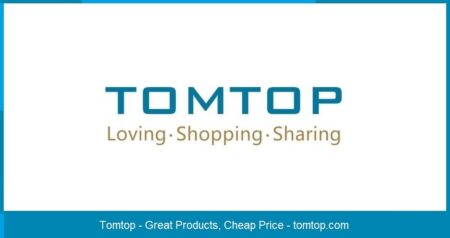