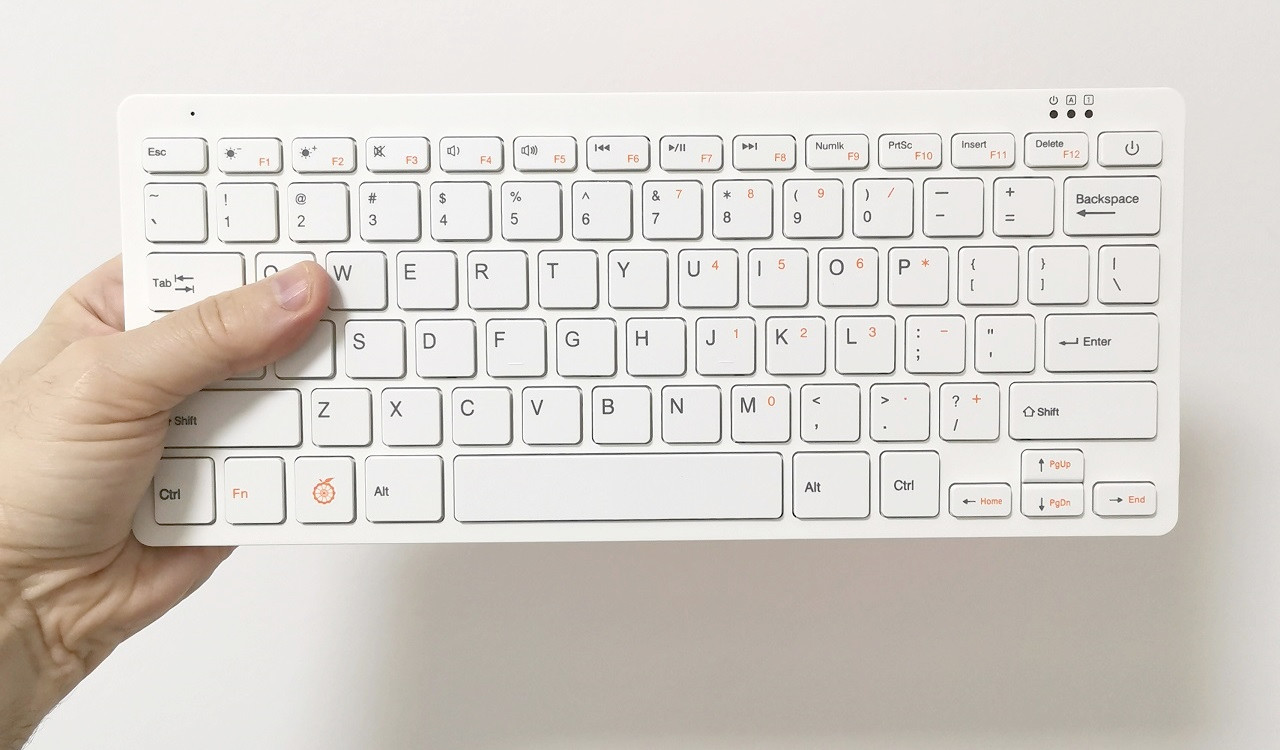 From 64GB of internal eMMC storage, the user has ~58GB of available free space. For additional storage, it’s also possible to connect an external HDD/SSD via one of the USB Host ports.

We conducted a few stress tests using S-tui CPU stress and monitoring utility. We put all the Rockchip RK3399 Hexa-core cores under high Stress and checked the temperatures. Our range results vary between 56°C in Idle low-load work mode and 68°C when all six CPU Cores peaked at %100.

Based on the large and small size core architecture, the RK399 CPU futures a Dual-core Cortex-A72 operating at frequencies up to 1.8GHz next to a Quad-core Cortex-A53 cluster working in frequencies up to 1.4GHz. The CPU scaling governor settings can probably be set to low values at the expense of performance to conserve more power and lower temperatures. Still, it’s not something we didn’t play with, but we thought it’s worth noting that it’s technically feasible.

HardInfo: Comparing Performance to other CPUs

The device comes pre-installed with the Panfrost driver stack running OpenGL ES 3.1 Mesa 22.0.5. The general performance isn’t impressive or remarkable. During our glmark2-es2 benchmarking, a few CPU cores levels peaked at ~%70-80. We suspect the same situation is with the Raspberry Pi 400 personal computer kit and similar ARM boards.

What about video playback?

You might be disappointed if you expect smooth high-res video playback playing videos in a resolution of 2K or 4k under Linux OS. The Orange Pi 800 can decently play video files solution of 720P/1080P, but don’t expect it to play all file formats smoothly with zero lag or stutter.

You can use the Orange Pi 800 as a portable media center device with Netflix, Spotify, or IPTV. According to our checks, playing 720P 1080P streams via WiFi using VLC Player was smooth without any noticeable problems or video freezes.

The Orange Pi Image based on Ubuntu comes with Kodi 19.4 (Matrix) pre-installed. Our experience playing videos on Kodi was generally good. Videos streamed in 720P resolution played smoothly. A few tv channels streaming in 1080P also played well for us. We installed a few popular legal and free Addons such as Plex Live, Samsung TV Plus, STIRR, and Pluto TV and played live tv channels through a wired and WiFi network connection.

In this section, we upgraded our current Orange Pi OS distro to work with the lightweight GNOME environment. Our user experience was much smoother than the default Xfce environment installed with the Orange Pi image. Everything worked a lot smoother, including Kodi. Plus, the menus also look modern and more user-friendly.

The Orange Pi 800 is an excellent product. It can use as a low-power mini PC. It will work well for everyday usages such as email checking, surfing the web, Linux studying, or running LibreOffice. There is still a long way to go in the video playback arena in playing 2k and 4K videos. Since most live videos on the Internet are usually streamed in a resolution of 720P-1080P, this product can be an excellent choice as a portable solution for students and has adequate hardware performance to be used as a home entertainment device.

The Orange Pi 800 is scheduled for sale on Amazon and AliExpress in the next few days for less than 100 euros and will be available with different keyboard layouts. A 5V power adapter, an HDMI cable, and the official beginner’s guide are also included.

The Raspberry Pi 400, the only direct competitor to the Orange Pi 800 and has been on the market since November 2020, is currently available at prices starting at low as $99 for the product without extra accessories. For additional information, You’re welcome to visit the official Xunlong AliExpress stores. 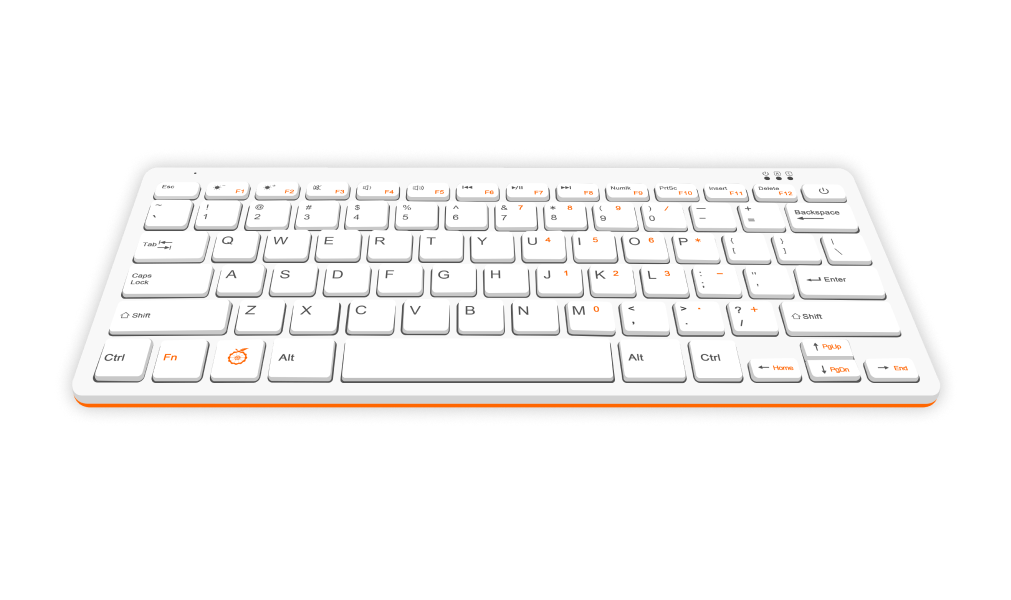 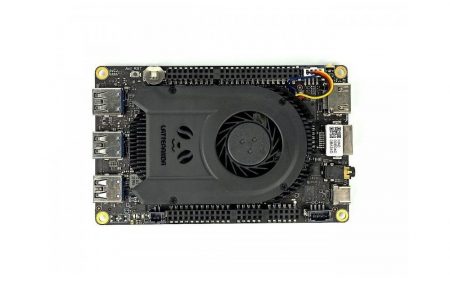 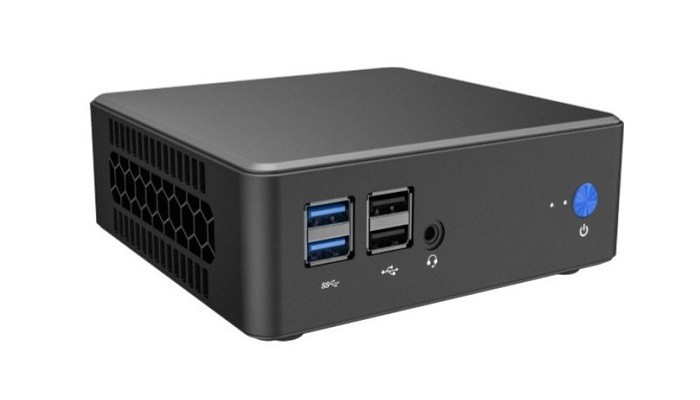