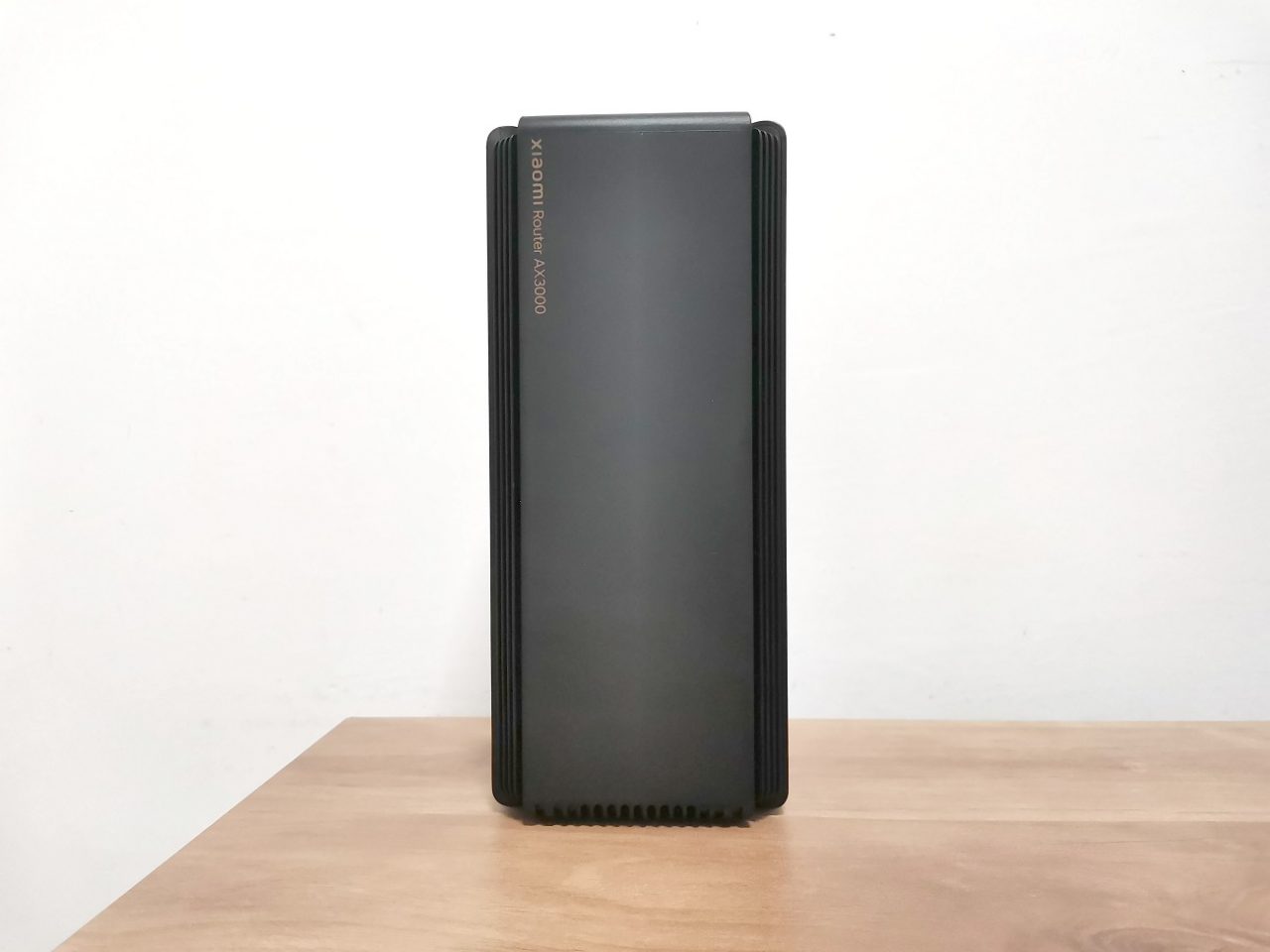 Officially announced on September 15th. The Xiaomi AX3000 router series comes with dual-band Wi-Fi 6 support with a claim that the device is capable of successfully supporting up to 254 devices, but in reality, a most likely more realistic range is between 30-34 devices. This new model is in fact an improved model with wider bandwidth with few minor external modifications and changes compared to the previous Mi AX1800 series.

From a user perspective, What makes this model very successful, is that it provides high-quality design and hardware specs, thus providing a high value for the buck with an average price tag between $60-$70 which is considered to be very low for such a router in its level.

Recently the new Redmi router AX3000 based on the same hardware specs was also launched by Xiaomi, but it offers a different case/shell design equipped with external WIFI antennas that can also be folded vertically as well as horizontally. To summarize, the two models are very recommended for users looking for an excellent router at an affordable price.

With up to 50% lower latency” is based on simulation data of 802.11 ax with and without OFDMA using 9 clients. The average latency without OFDM is 36ms, with OFDMA average latency is reduced to 7.6ms. Latency improvement requires that the AP and all clients support OFDMA. To save battery power, customers should also support the 802.11 ax Wi-Fi standard.

In the appearance and design arena, the Xiaomi AX3000 router adopts the vertical tower solution with a cool black cube-style design measuring ▢97x97x222 mm, making it very economical and easy to place in small areas such as a small shelf or table. It has good heat conduction and heat dissipation, large channel convection, and large heat sinks are added to effectively reduce the chip temperature and keep the system in a stable operating state at all times.

Xiaomi AX3000 is equipped with a new generation of Qualcomm IPQ5000 chip, equipped with 4 hidden (internal) antennas, with 4 independent signal amplifiers for both 2.4 GHz and 5 GHz frequency bands. With Independent (PA + LNA), the signal power is increased by 4dB, achieving a theoretical coverage improvement power of 50% compared to the previous Mi AX18000 model.

There are a few improvements in external design we notice. For example, the WAN port is now marked in blue color next to x3 1Gbps Ethernet LAN ports. In addition, a new system reset / Mesh networking button was added just above the last 3rd LAN port.

As for hardware changes, Xiaomi added a few wider bands and channels, including the “famous” 160 MHz channel that was missing in the previous “older” Xiaomi Mi AX1800 Model, which significantly contributes to achieving a much faster network speed.

The Xiaomi AX3000 measures 97mm × 97mm × 222mm. Its unique square shape tower design is a big advantage compared to conventional routers, especially if you plan to place the unit in more crowded spaces, for example, on a small shelf or table.

Besides the external “cosmetic” improvements mentioned previously, The 160 MHz channel that was missing in the previous “older” Mi AX1800 Model is now implemented on the new Xiaomi AX3000 model. If you are asking yourself why it’s so needed?

The answer is that having a broader spectrum of bandwidth contributes to achieving much faster network speeds and is very suitable for Ultra-HD streaming and gaming applications. There is doubt that the Wi-Fi 6 standard will get more common in the coming years as streaming services gain popularity worldwide. An extra 160MHz bandwidth is more usable for users using compatible Wi-Fi 6 devices, but if you don’t have them, it doesn’t hurt to have it built-in inside your router.

Most likely because of hardware consideration costs, the new Xiaomi AX3000 is powered by a slightly lower version of Qualcomm’s ARM Dual-core PQ5000 processor, running at a maximum frequency of 1GHz (each core).

The speed test shows testing with a local ISP server nearby. The FV-AX3000 successfully utilized most of the bandwidth for a 1Gbps connection, reaching a max throughput of 936 Mbps / 110 Mbps. Keep in mind that depending on your home design and obstacles such as walls that might interfere with the signal, you can expect throughput speeds between 100-400Mbps.

The Xiaomi AX3000 router provides excellent performance for the buck ratio, with a relatively wide reception range. It is perhaps the cheapest one currently available on the market, with slightly better performance than the older Mi AX1800 model in opening Multiple connections that can be valuable for gaming. Still, in most cases, you will not notice any significant difference. The router Design is innovative and compact. Therefore It can be placed almost at any point in the house, horizontally or vertically.

With a price tag of $60-69, the Xiaomi AX3000 provides good value for the buck, especially if you consider adding more devices and establishing a Mesh network to cover most of your dead spots without reception.

The AX3000 is a router device that can also function as an AP (Access point) and a Mesh Node unit.

The range is excellent. More than enough for a 100 sqm apartment, But we strongly recommend placing the AX3000 router in an open space environment, with minimum walls that might interfere with the WiFi signal reception.

According to our tests and general impression, The Xiaomi AX3000 is an excellent cost-effective router. 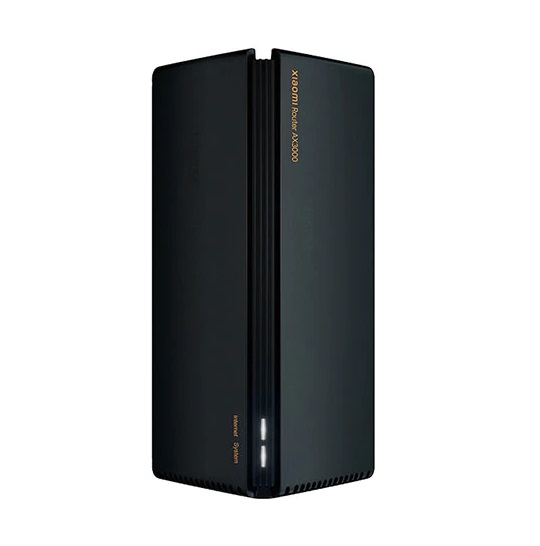 ★★★★★
$64.99 $85.99
This site contains affiliate links to products. We may receive a commission for purchases made through these links.
Buy this item
Expired
*Product Description*
The Xiaomi AX3000 router uses a new generation of Wi-Fi 6 technology, with simultaneous dual-band wireless speeds of up to 2976Mbps.
androidpimp