Raxda’s ROCK Pi 4 single-board computer (SBC), powered by the Rockchip RK3399 Hexa-core processor similar to the NanoPi M4 SBC, now gets a new extension add-on card that transforms the ROCK Pi 4 board into a home NAS device. The kit comprises an add-on card and an optional tall plastic case specifically designed to hold up to five 2.5″ HDD/SSD devices.

The SATA HAT card to the ROCK PI 4 board through the 40-pin headers. The Onboard SATA interfaces also come with an all-in-one connector for both power and data, so it will be more convenient, and you would not need to use separate cables. Naturally, a small fan to cool the case will also be included in the planned kit.

Because the five hard disk version uses the PCIe transmission interface, it only supports Rock Pi 4. It provides four groups of SATA and 1 group of eSATA terminals. It can connect up to 5 hard disks, and the maximum total transmission performance can reach 803MB / s.

The power output of the Rock Pi SATA HAT is input through the USB Type C terminal (supports PD and QC power transmission modes). In addition to providing the Rock Pi SATA HAT body and solid-state hard disk operation, the power can be distributed to the Raspberry Pi 4 through GPIO use. If you connect a conventional hard disk that consumes much power, you must grab more power through the ATX power terminal.

In addition to connecting multiple hard drives through the Rock Pi SATA HAT, users can also transform the Raspberry Pi 4 or Rock Pi 4 into a mini NAS with a control panel and a dedicated case. In addition to displaying the operating status of the hard disk and system IP information, the control panel can perform operations such as fan control and shutdown.

To monitor the SSD/HDD and display some basic information about the NAS, the TOP Board was designed.

It provides PWM FAN control, IP address info, and other details via the implemented OLED display and a button for selecting and powering the device off. This button can also be assigned to custom functions on request. 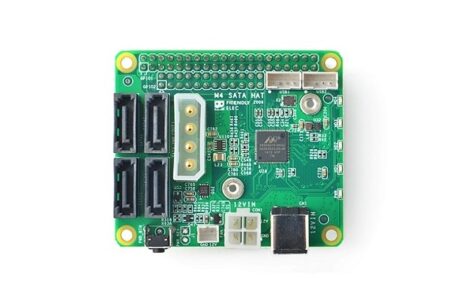 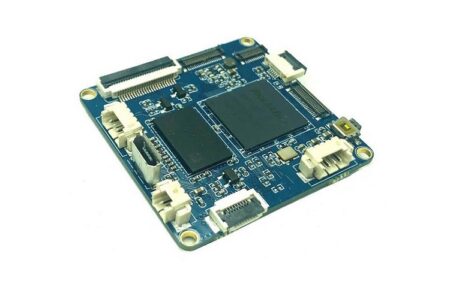 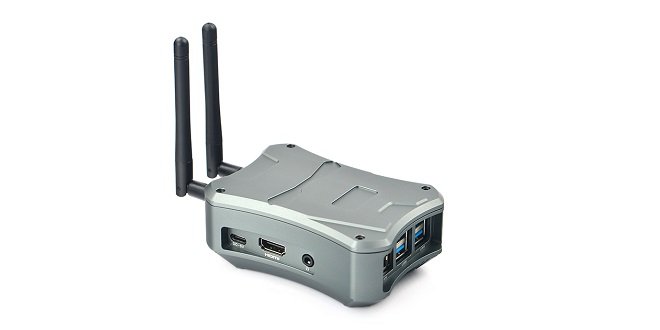 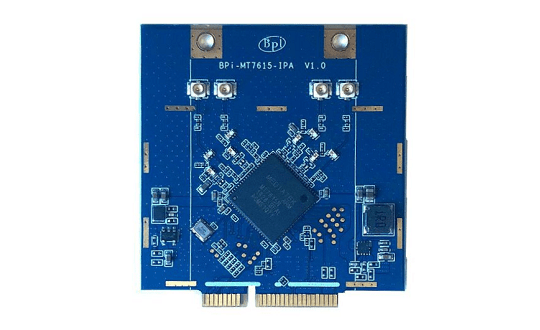 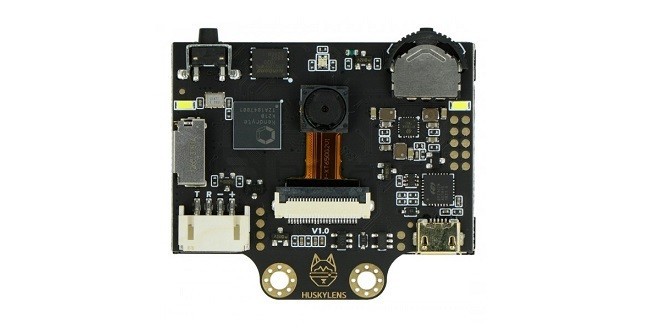